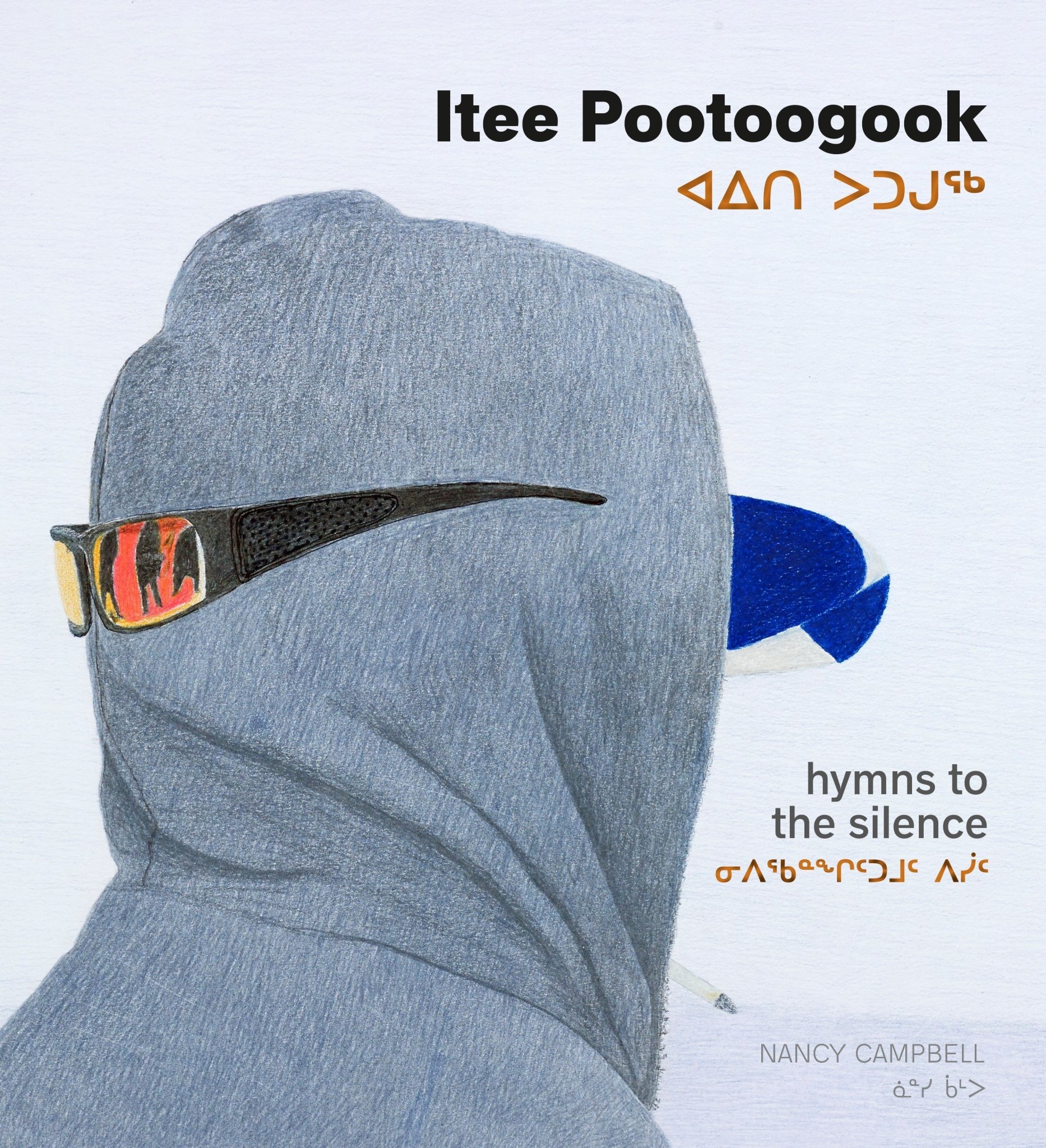 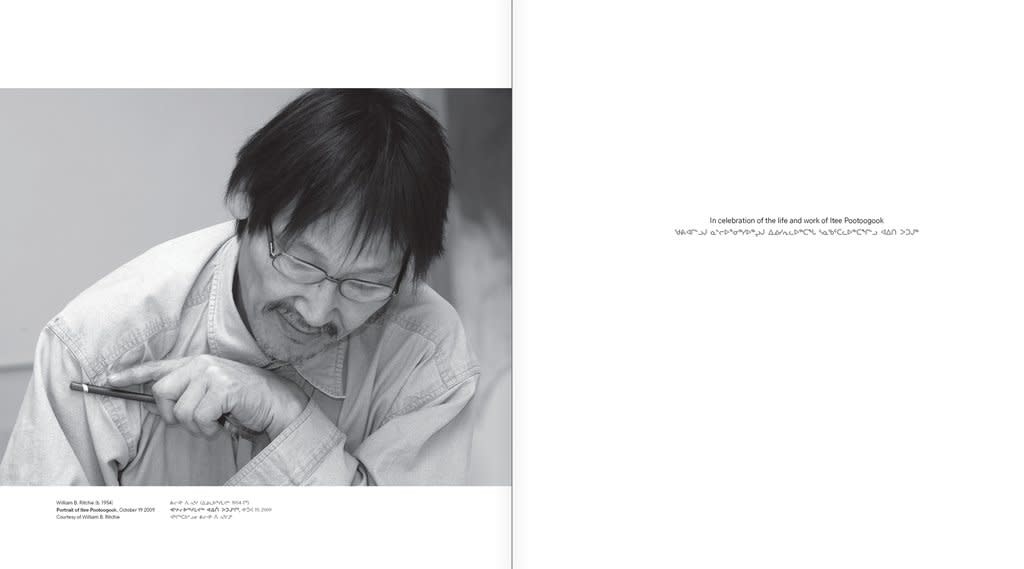 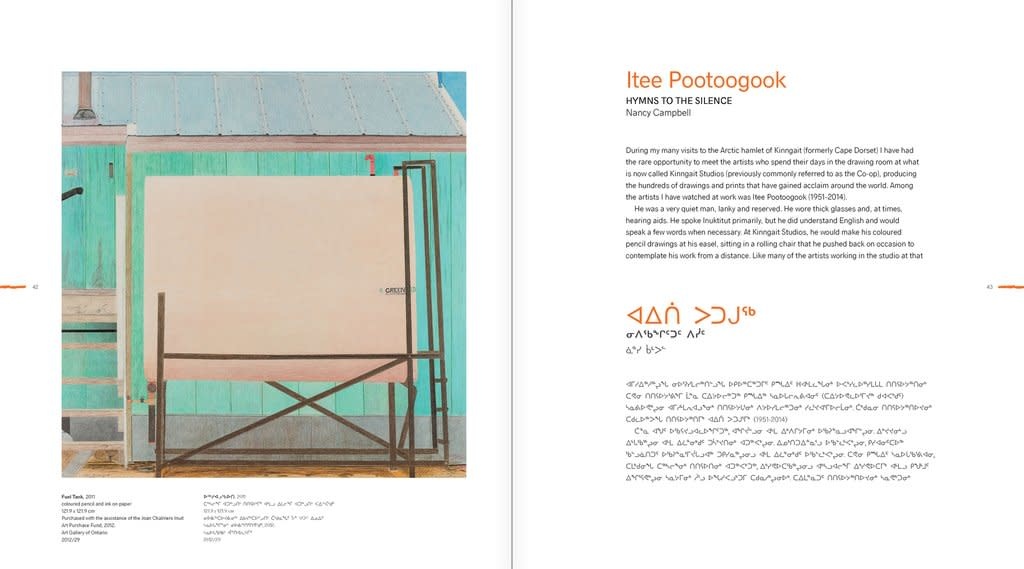 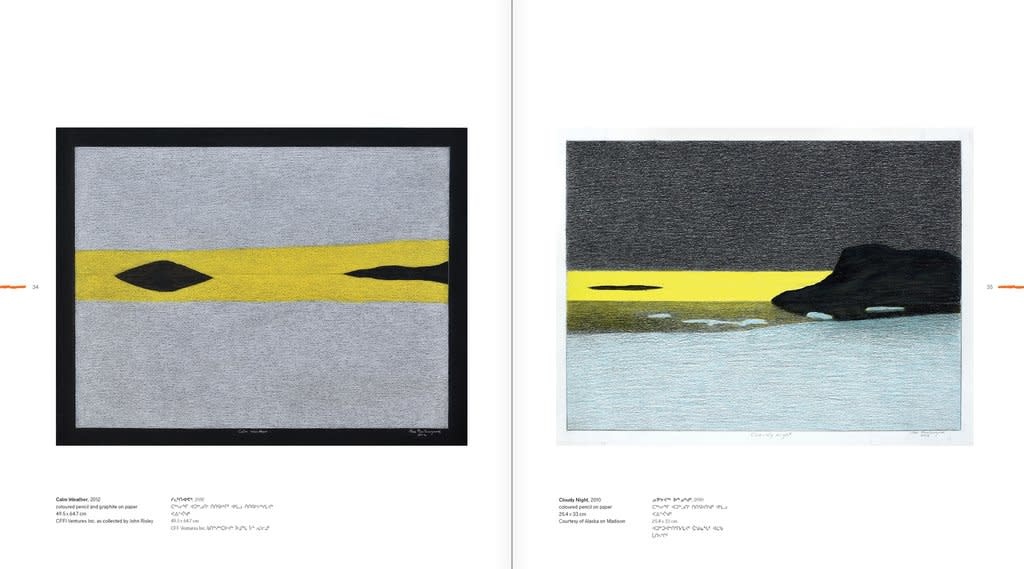 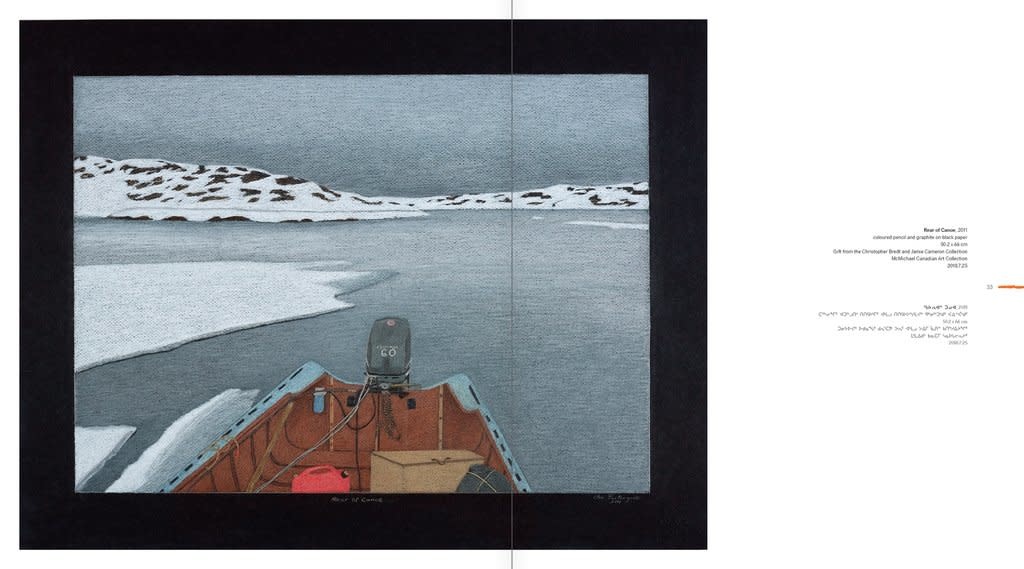 Itee Pootoogook - Hymns to the Silence

Itee Pootoogook belonged to a new generation of Inuit artists who are transforming and reshaping the creative traditions that were successfully pioneered by their parents and grandparents in the second half of the 20th century.

Itee Pootoogook (1951-2014) was part of a generation, including most famously his cousin Annie Pootoogook, that transformed the creative traditions of Inuit art.

A meticulous draughtsman who worked with graphite and coloured pencil, Itee depicted buildings in Kinngait that incorporated a perspectival view, a relatively recent practice influenced by his training as a carpenter and his interest in photography. His portraits of acquaintances and family members similarly bear witness to the contemporary North. Whether he depicts them at work or resting, his subjects are engaged in a range of activities from preparing carcasses brought in from hunting to playing music or contemplating the landscape of the North.

Itee was also an inventive landscapist. Many of his finest Arctic scenes emphasize the open horizon that separates land from sky and the ever-shifting colours of the Arctic. Rendering the variable light of the landscape with precision, he brought a level of attention that contributed, over time, to his style.

Featuring more than 100 images and essays by curators, art historians, and contemporary artists, Itee Pootoogook: Hymns to Silence celebrates the creative spirit of an innovative artist. It is the first publication devoted exclusively to his art.