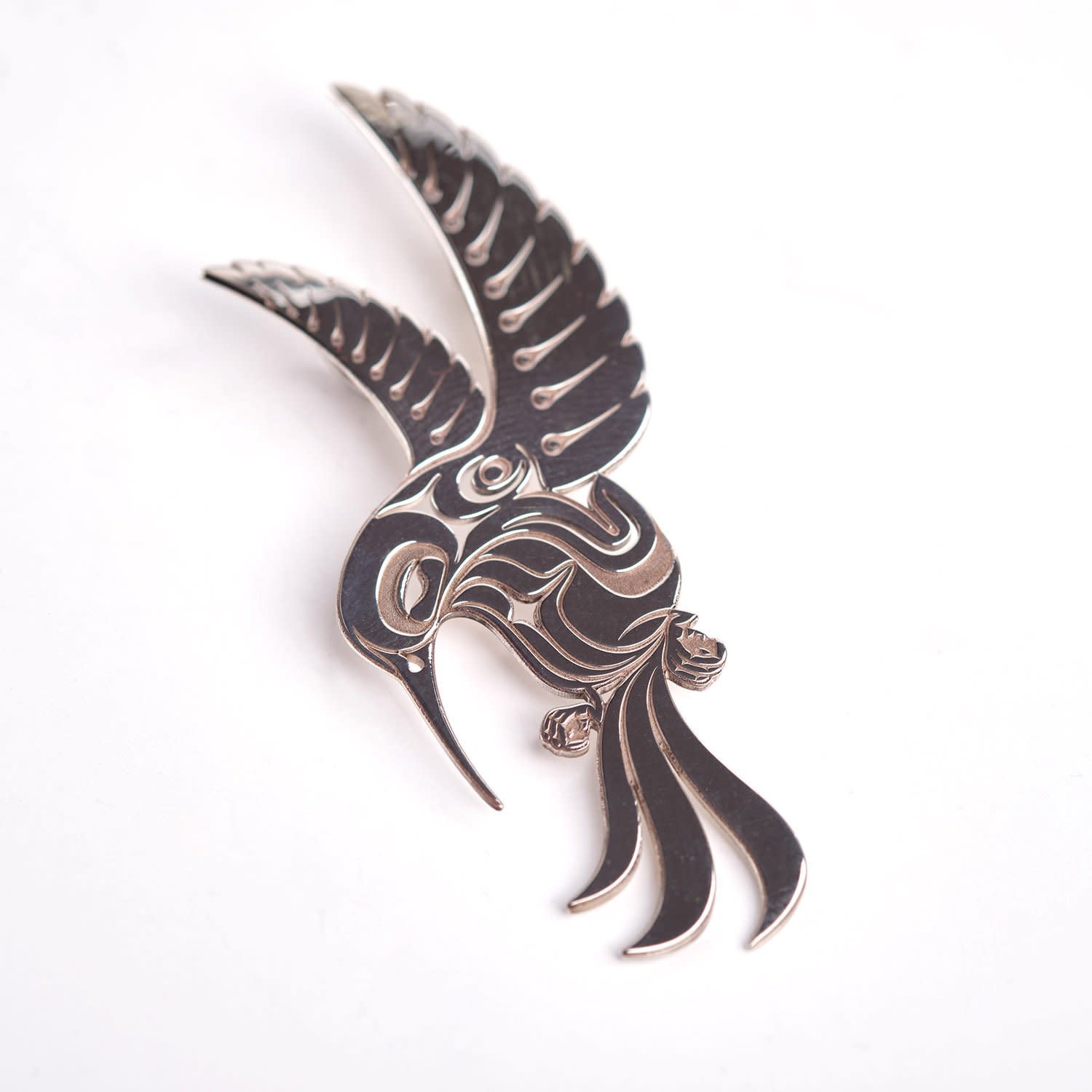 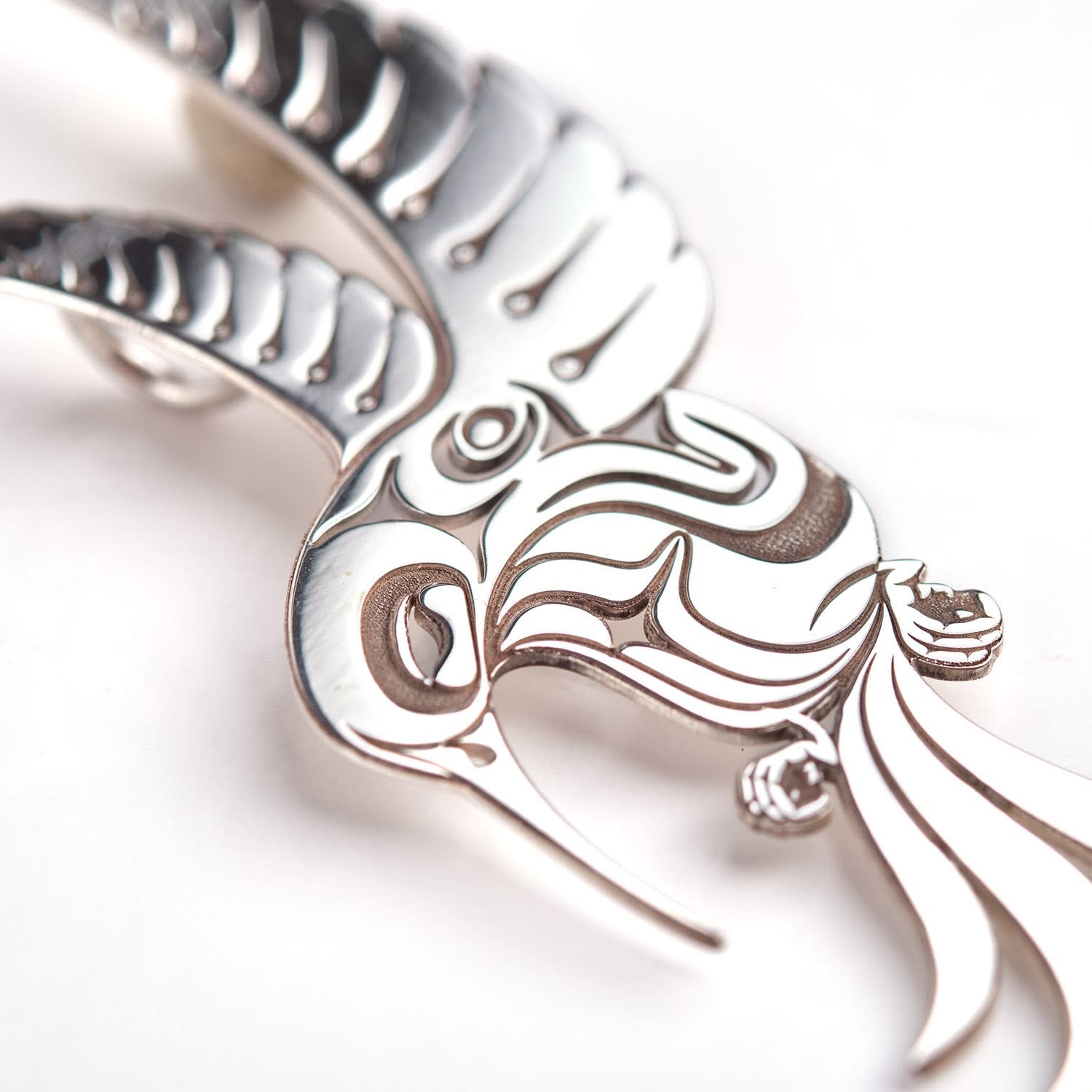 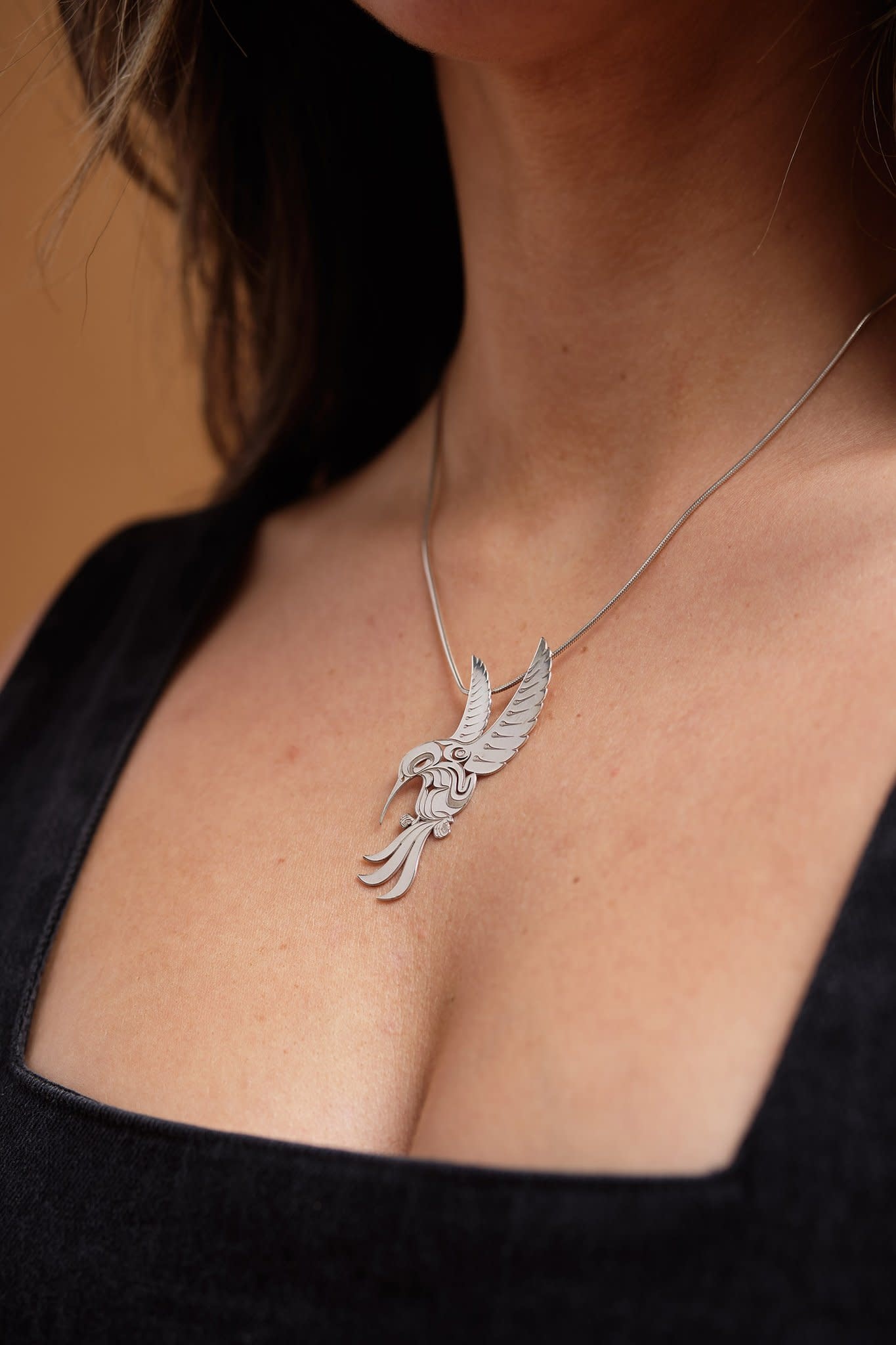 Territorial birds, feisty yet innocent, and quite the astonishing present. This piece is a highly refined design that was at first only an image in the mind. It's charm is in its sharp silhouette, yet comfortable display. 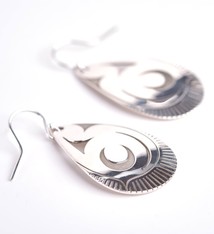 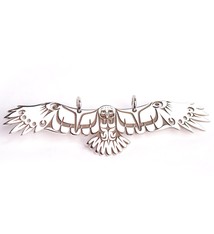 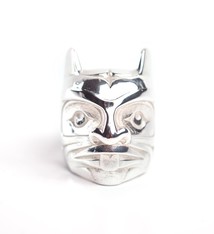