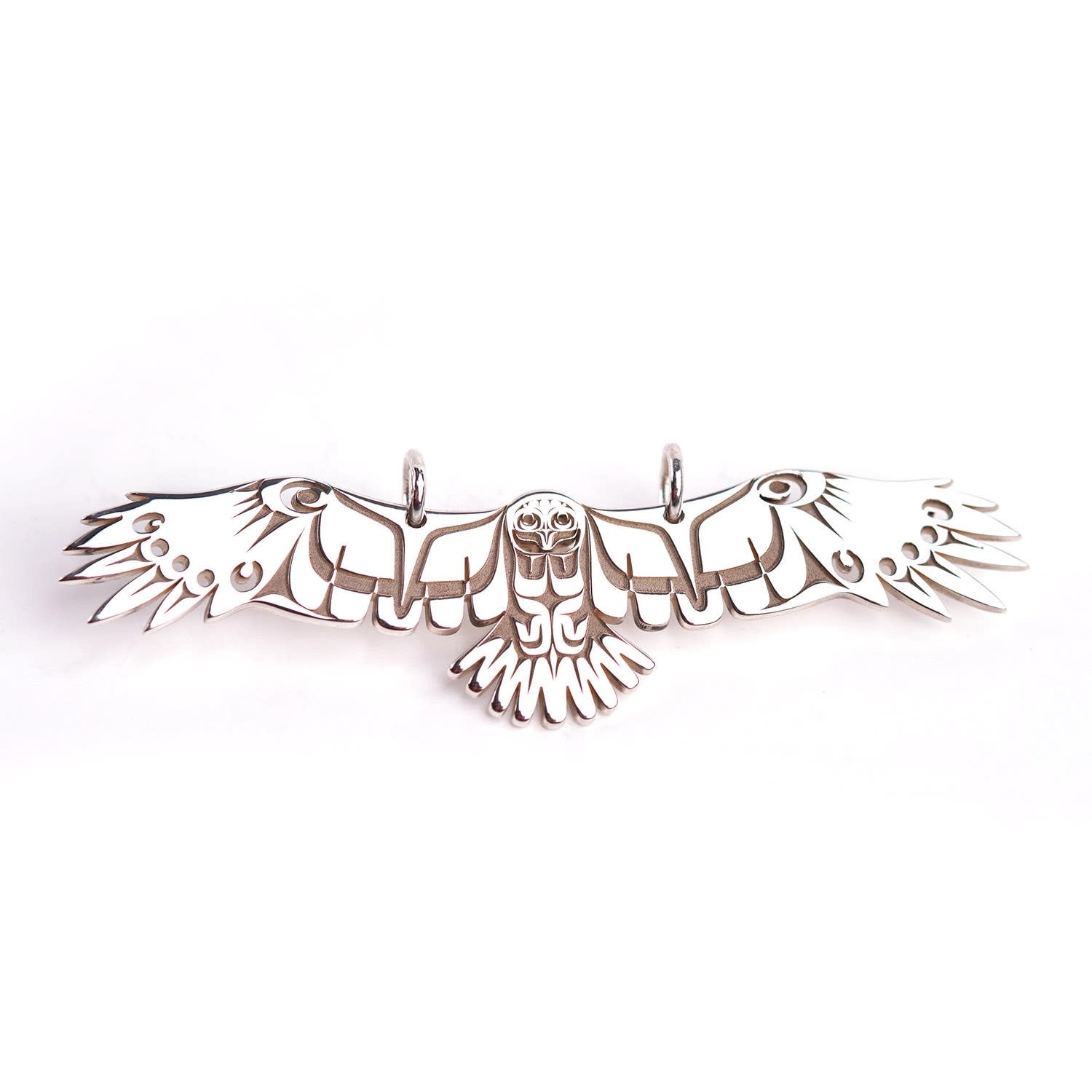 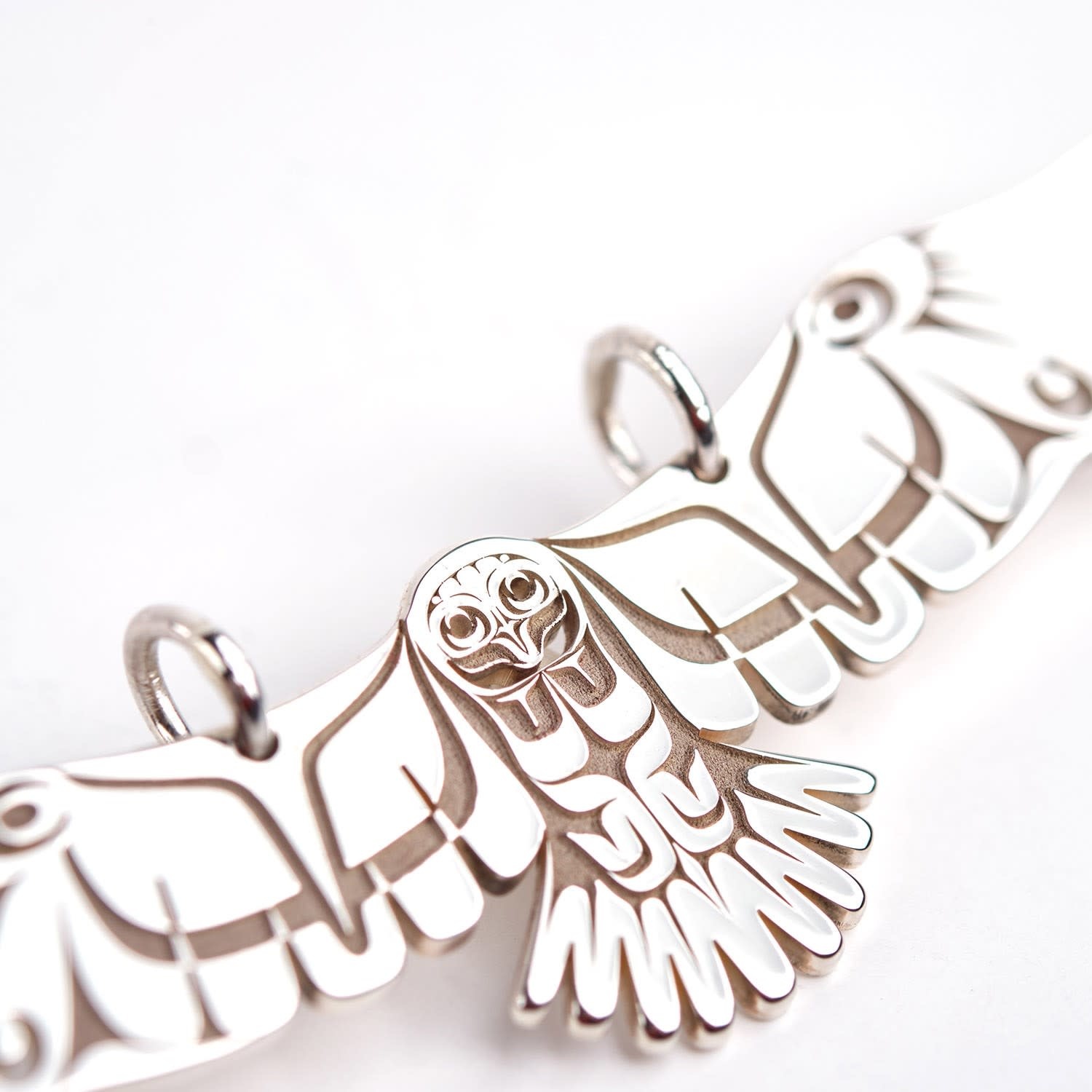 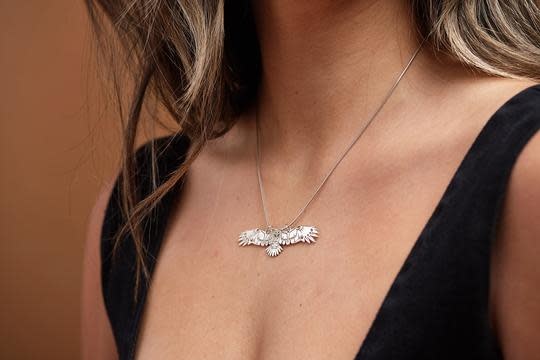 An owl feels spiritual by nature. It's flight silent, movement swift, and character wise. This piece is meant to reflect the balance we strive to attain in life. Reflecting a perception of depth through chromatic color, also representing a spectrum of who we are as people integrated together from all around the globe. An inclusive atmosphere for each of us, gathering knowledge from each others culture and experiences. Turned into generational wisdom and see through the darkness. 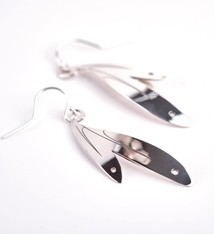 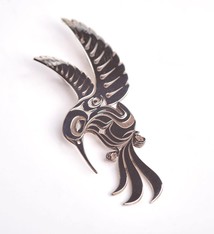 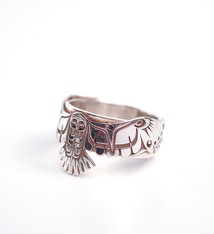