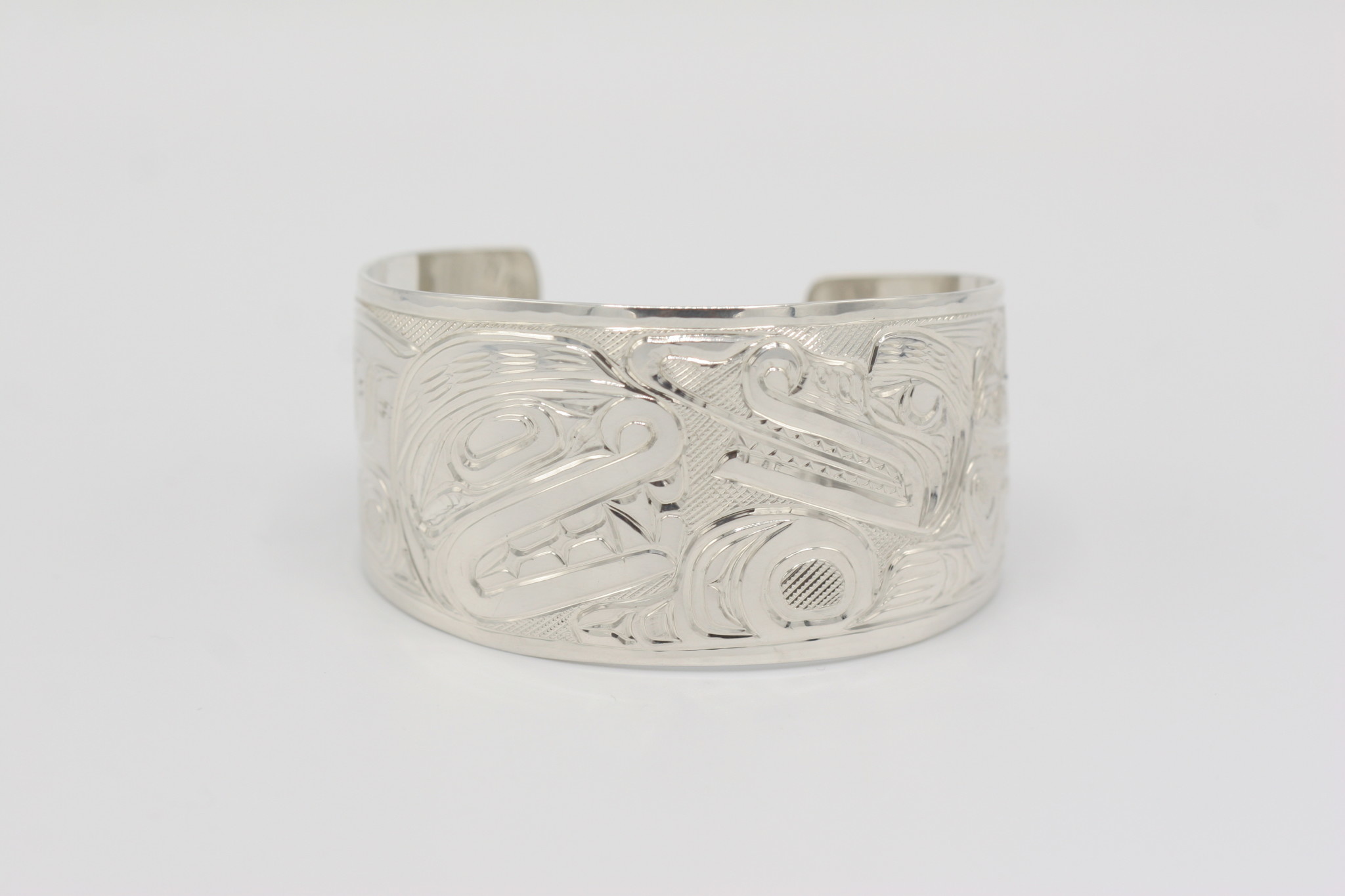 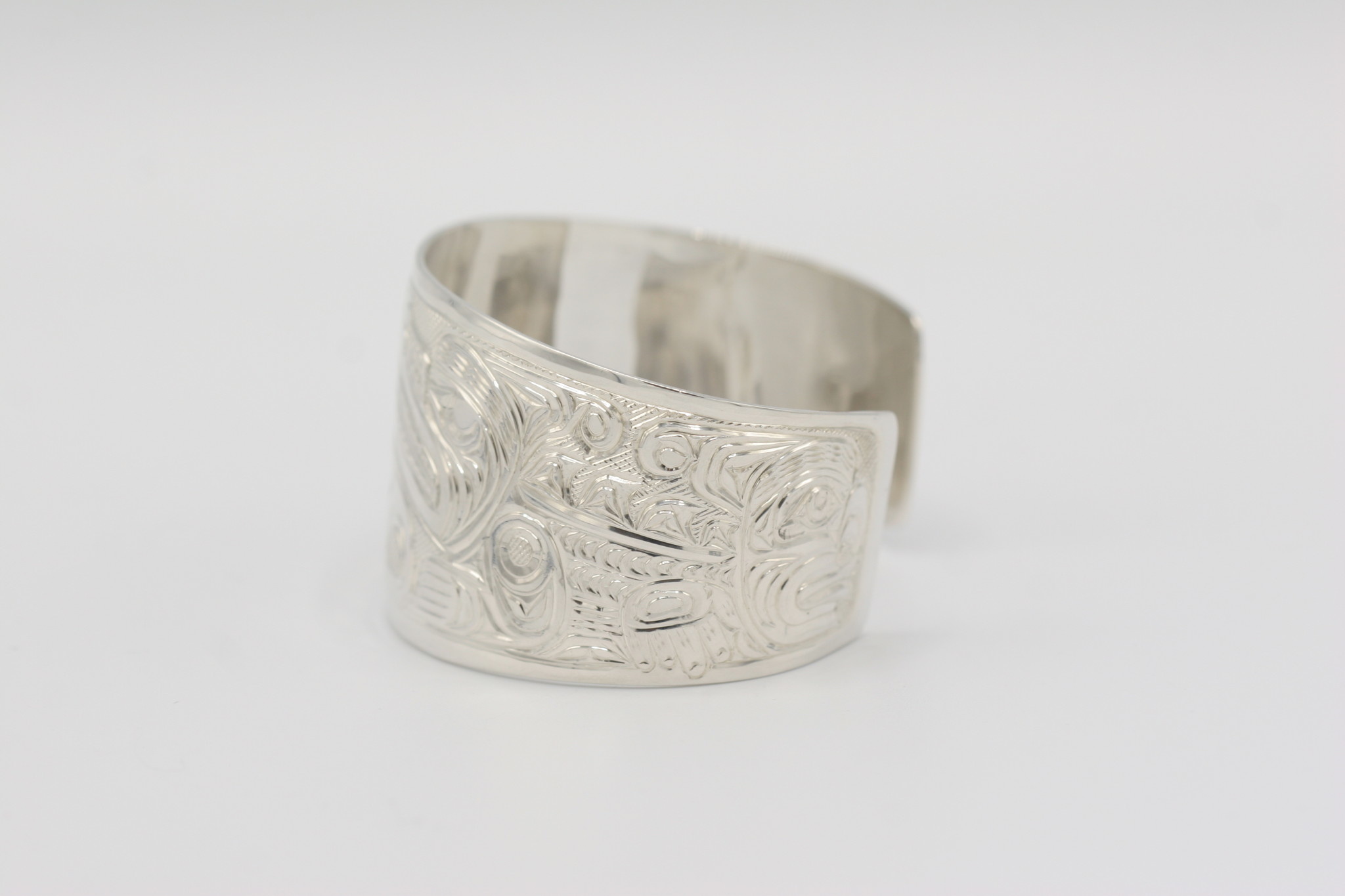 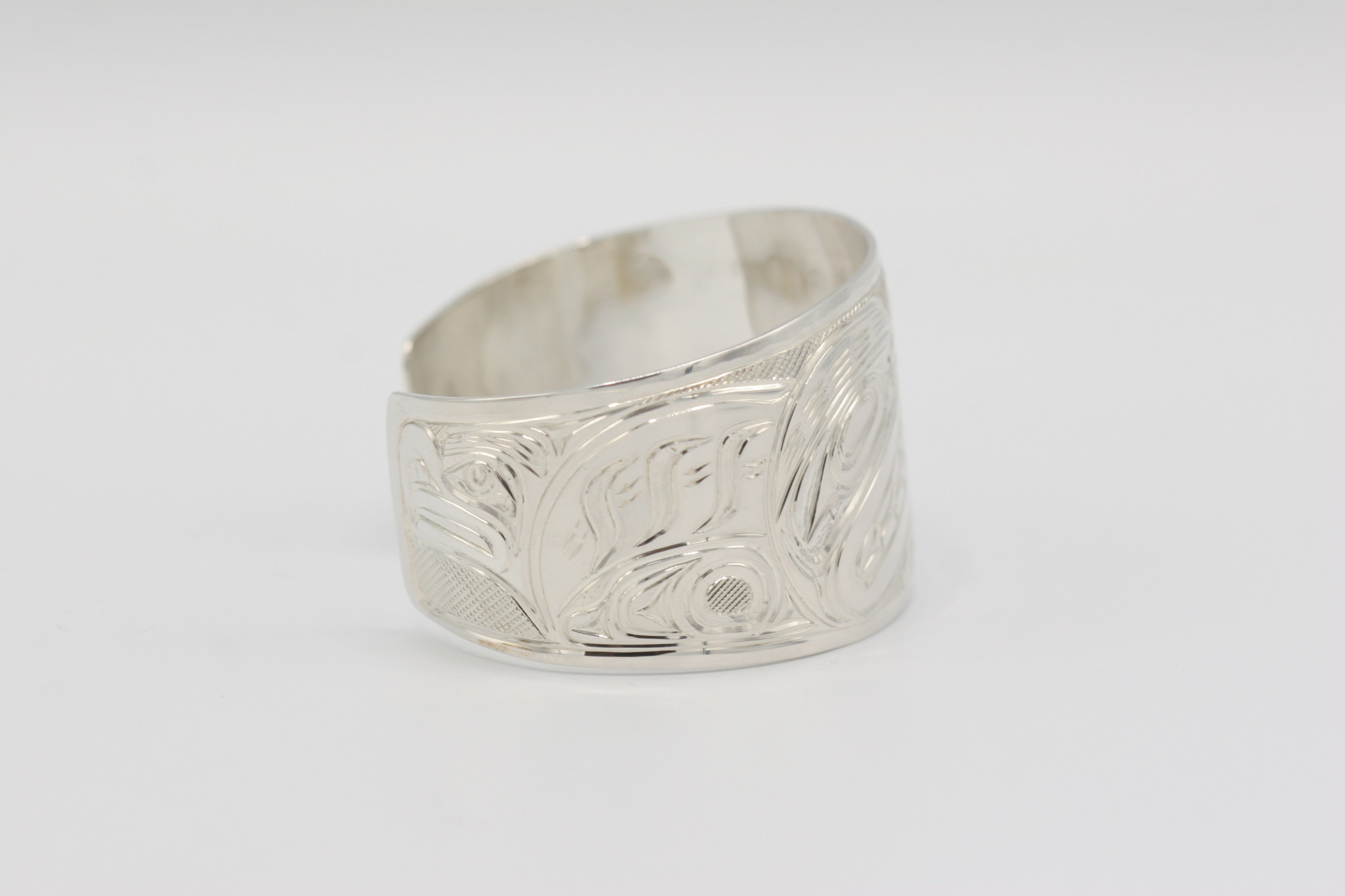 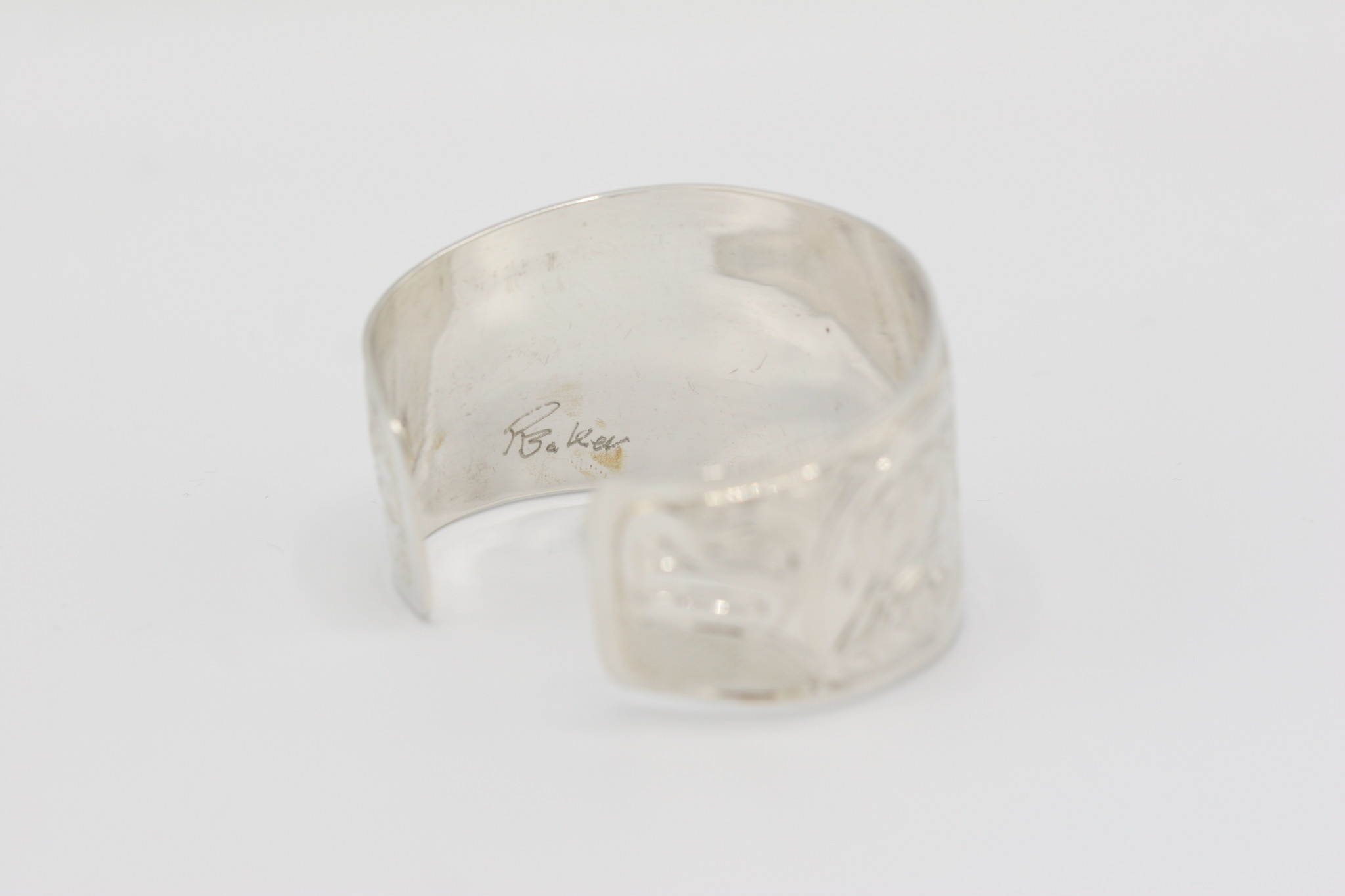 The guardian creature of the supernatural. This double headed sea serpent has healing power and magic. It possesses supernatural power enabling it to shape shift and transform from animal to man.

Killer Whale is a very important crest and mythic being, symbolizing strength and dignity. A powerful and majestic figure, Killer Whales are thought to be the reincarnations of great chiefs. Killer Whales mate for life and can be a symbol of romance and lifelong union. 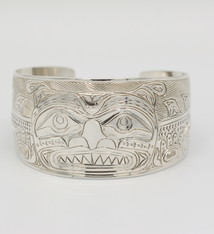 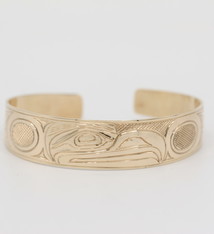