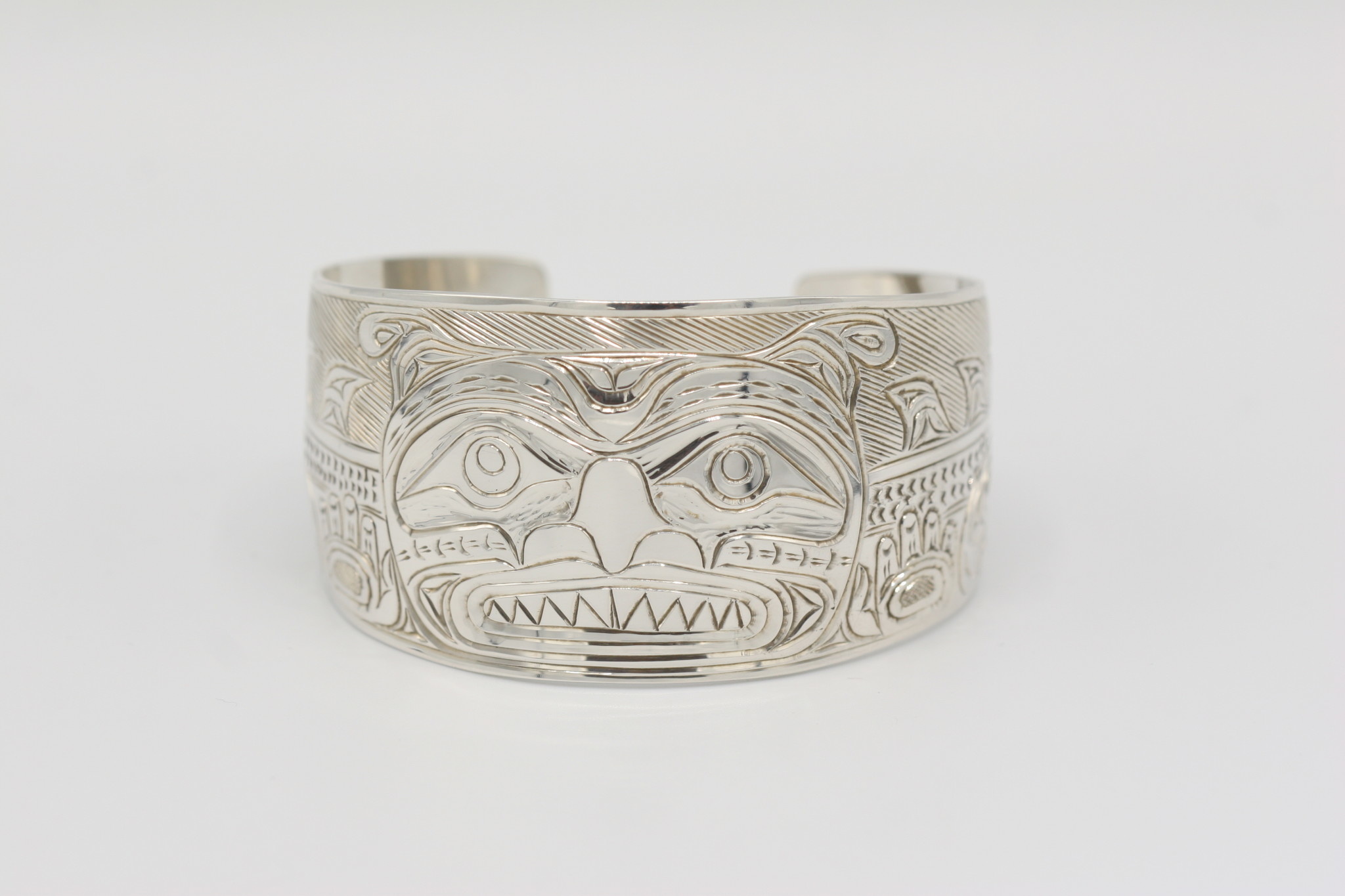 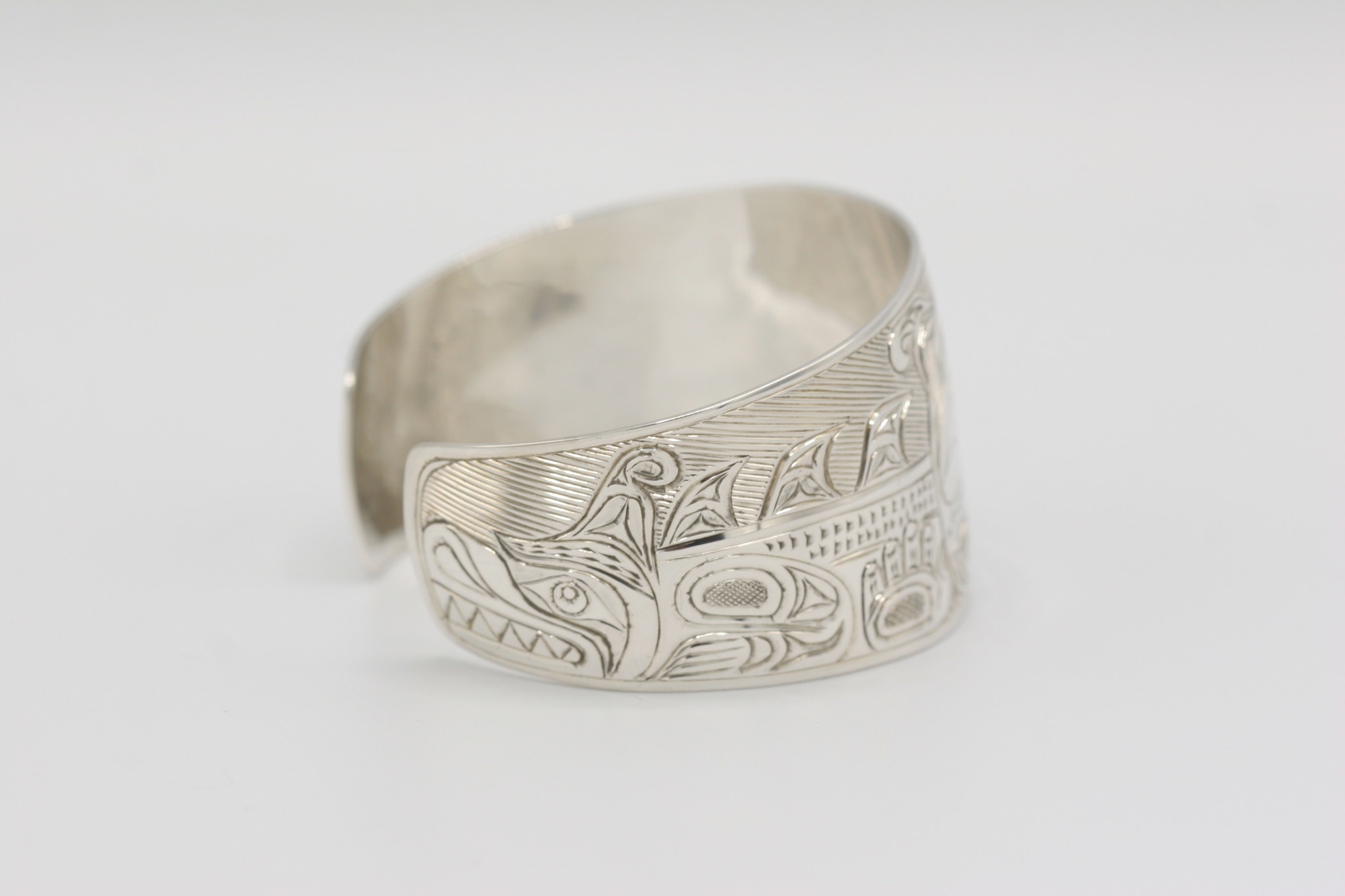 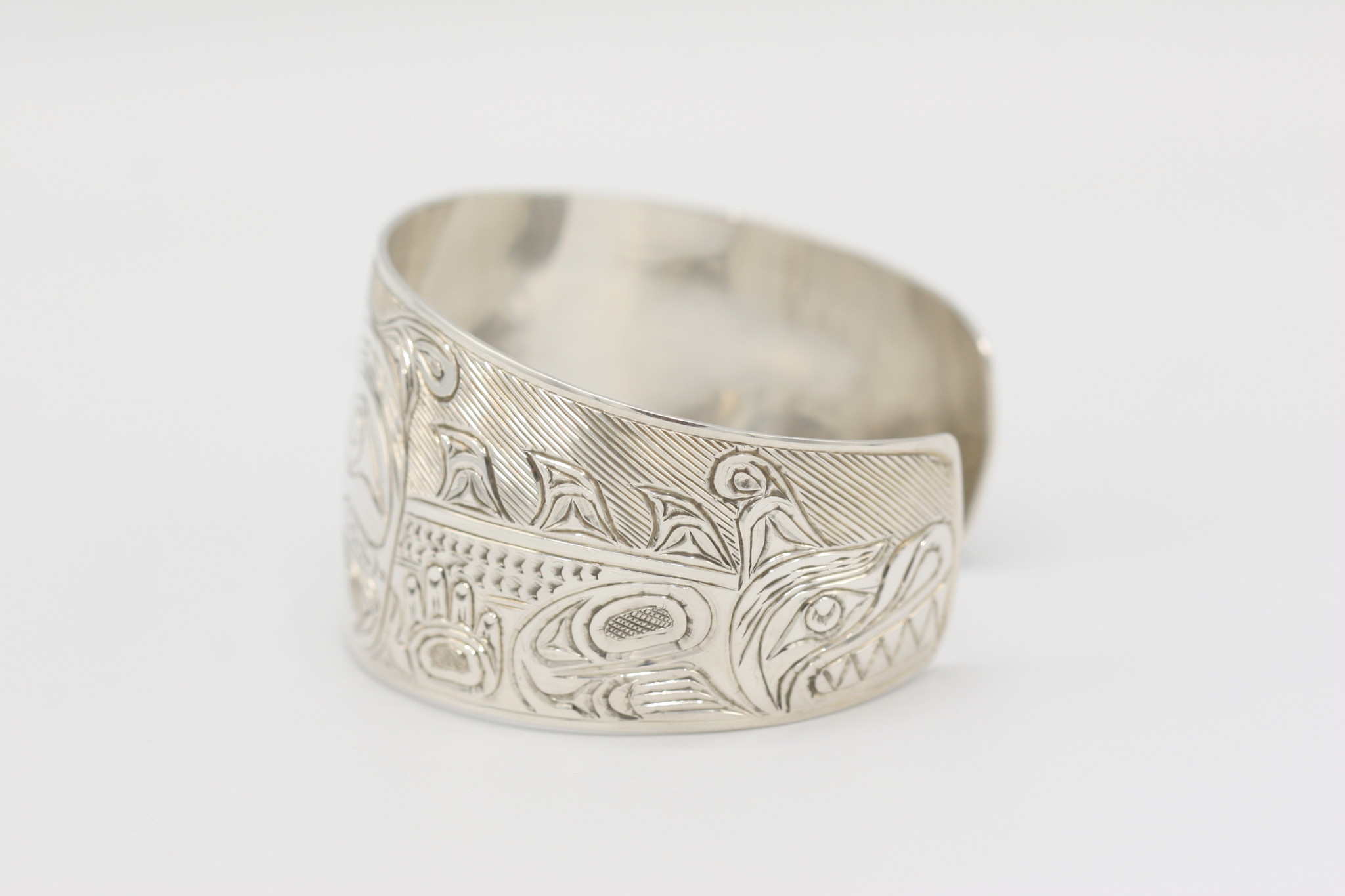 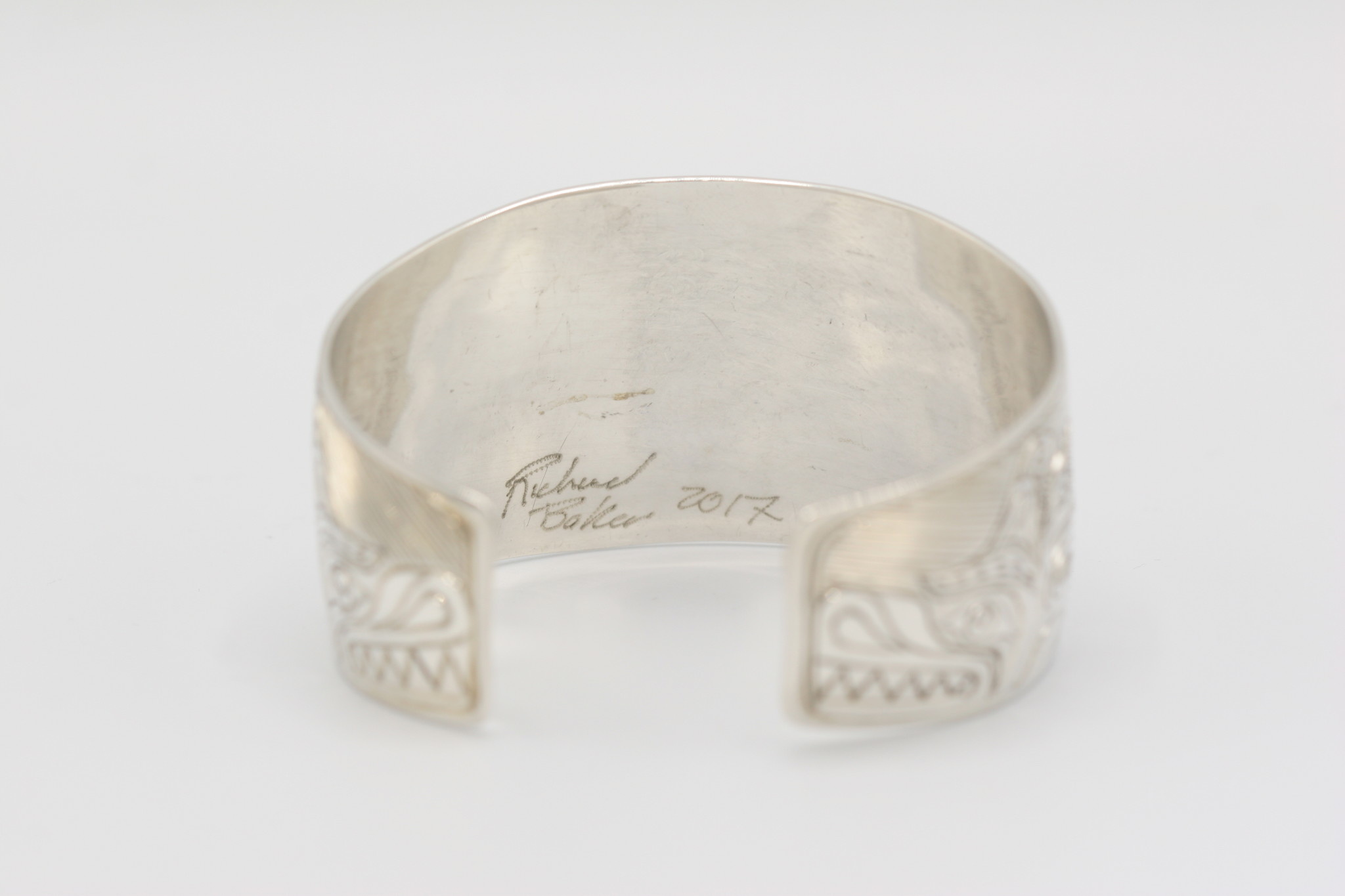 The guardian creature of the supernatural. This double headed sea serpent has healing power and magic. It possesses supernatural power enabling it to shape shift and transform from animal to man. 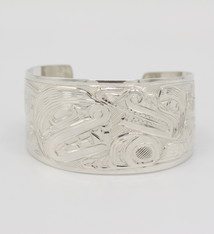