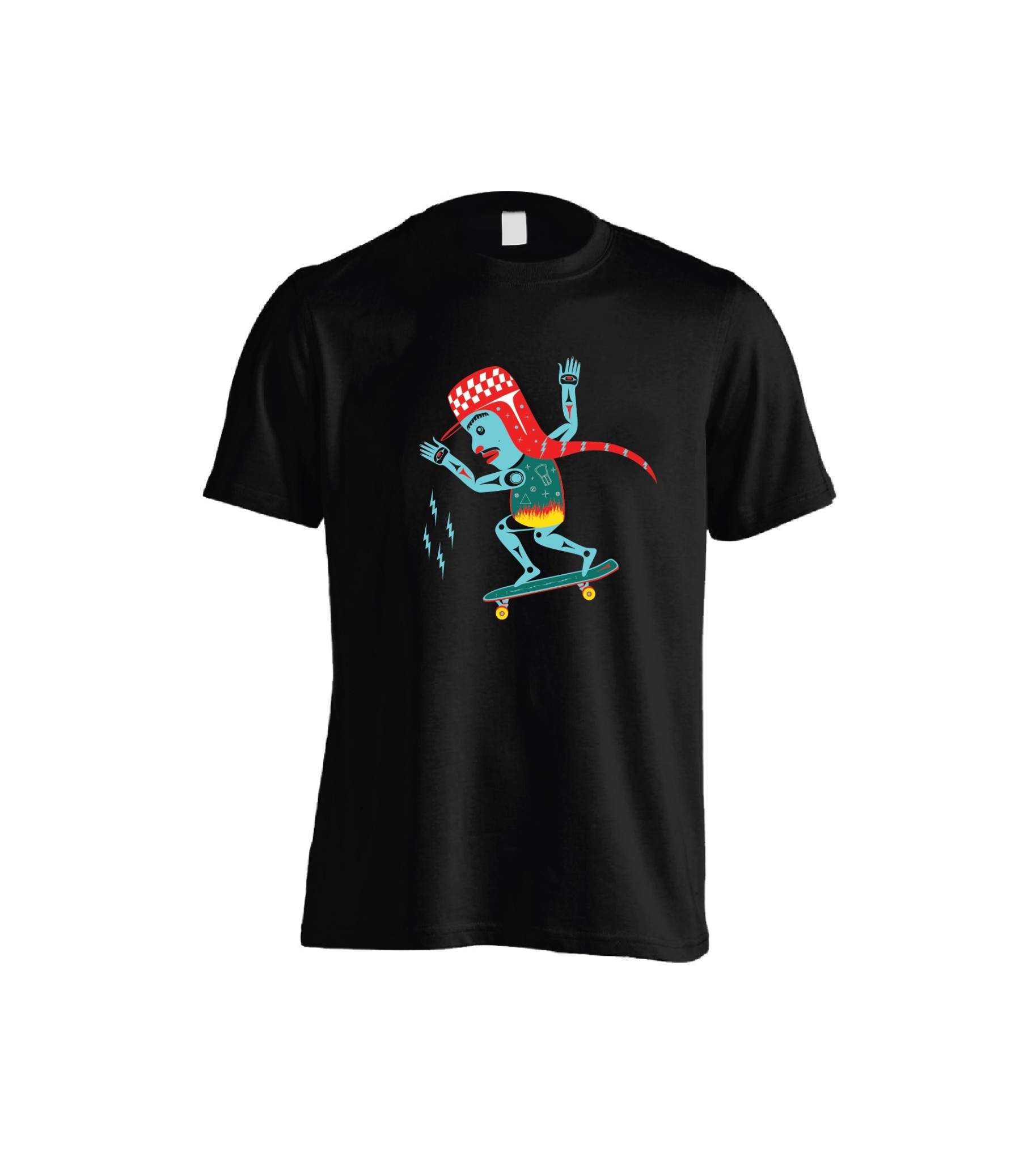 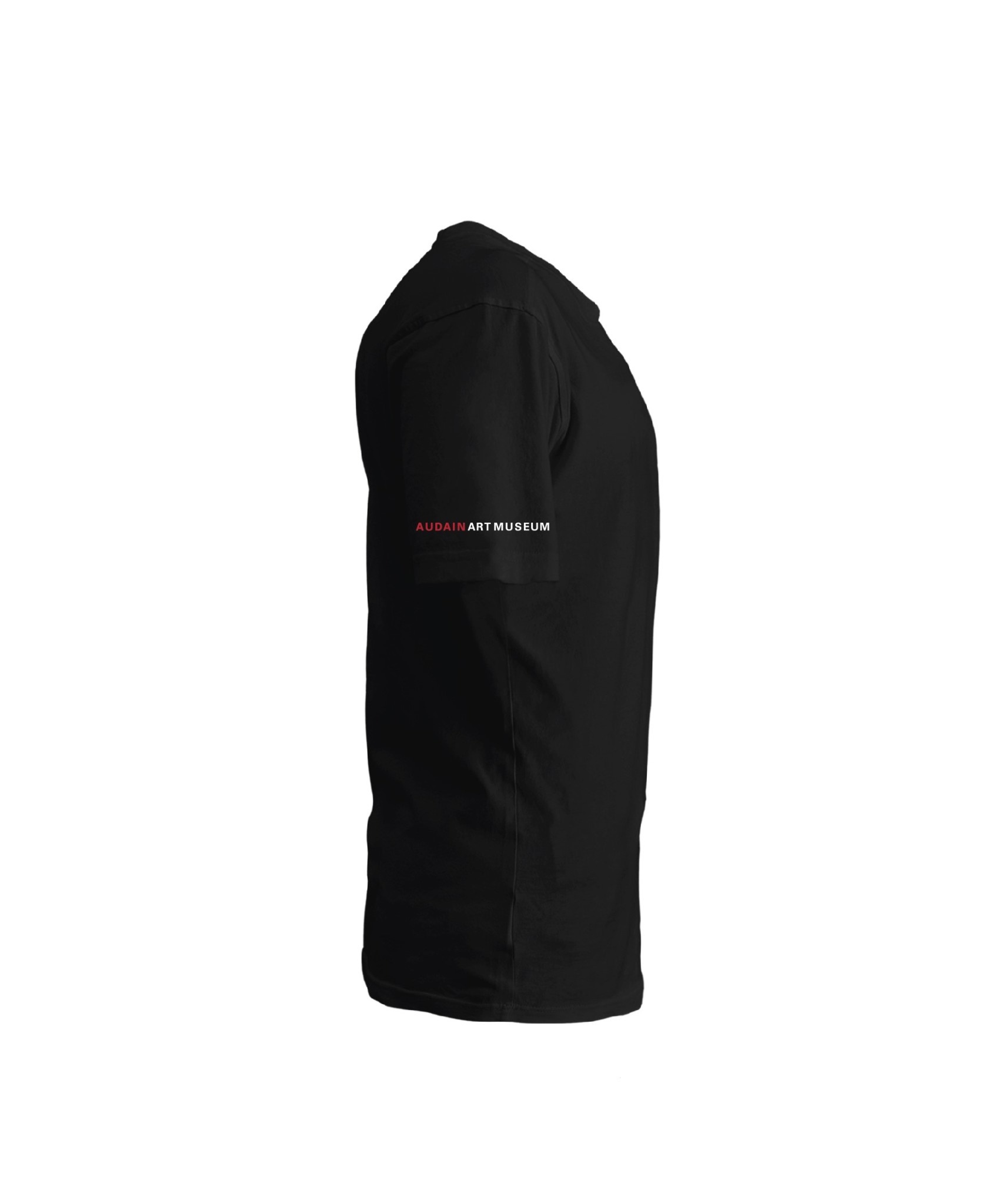 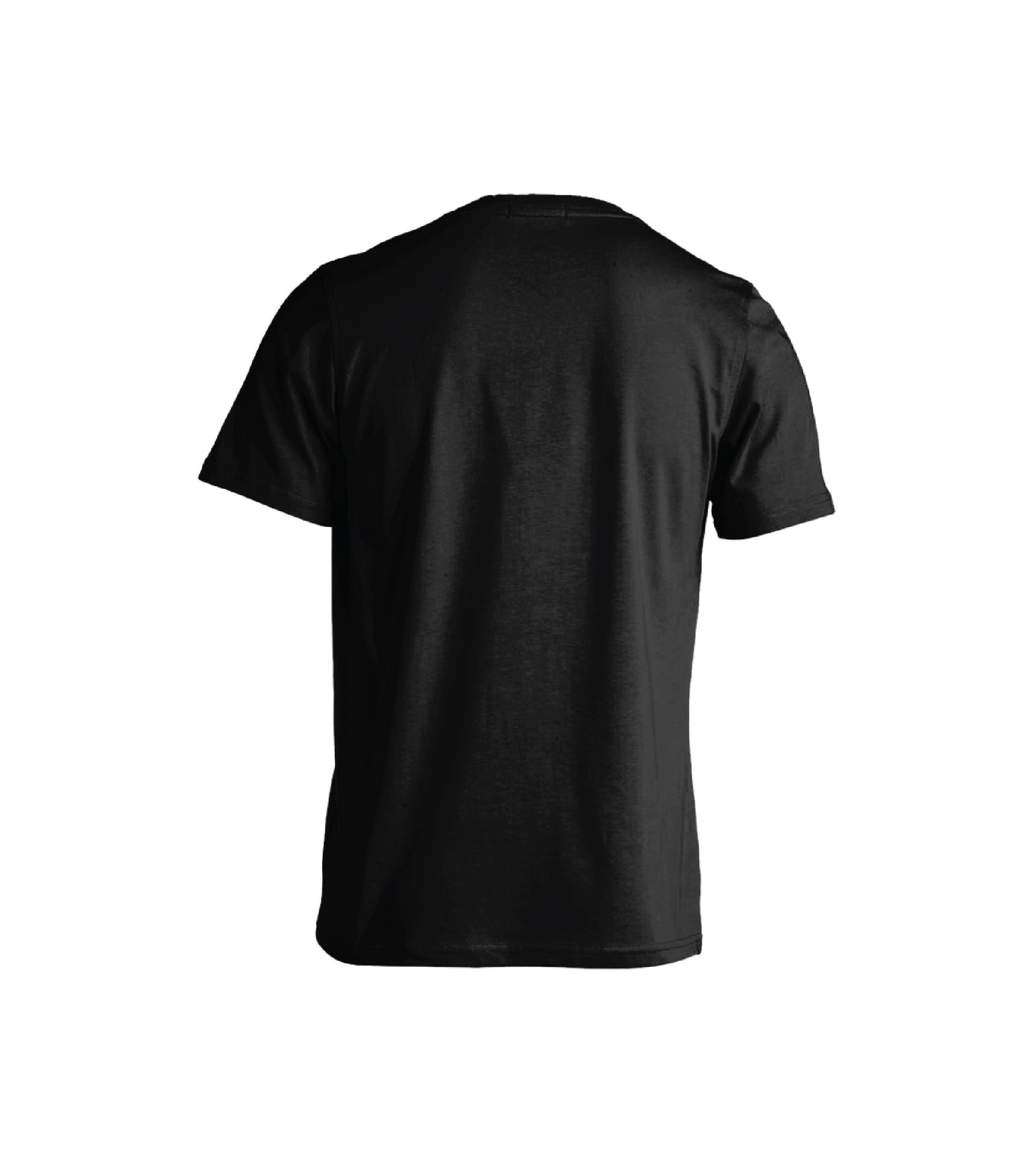 Bracken Hanuse Corlett
Bracken Hanuse Corlett is an interdisciplinary artist hailing from the Wuikinuxv and Klahoose Nations. His work has been exhibited and screened internationally. He started working in theatre and performance twenty-two years ago and transitioned toward his current practice, which fuses sculpture, painting, and drawing with digital media, audio-visual performance, animation, and narrative. He is a graduate of the En’owkin Centre of Indigenous Art in Penticton, BC, and attended Emily Carr University of Art + Design. He has studied Northwest Coast art, carving, and design from acclaimed Heiltsuk artists Bradley Hunt and his sons, Shawn Hunt and Dean Hunt. He was a recipient of the 2014 BC Creative Achievement Award for Aboriginal Art and has recently received public art commissions from the City of Vancouver and the City of Nanaimo. 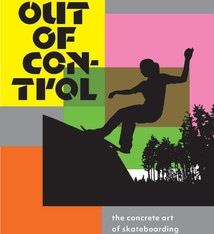 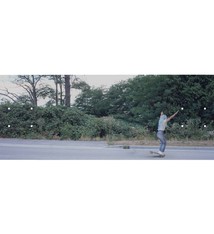 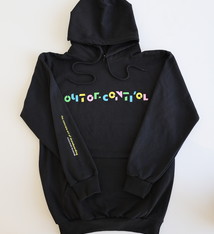 Out of Control Hoodie