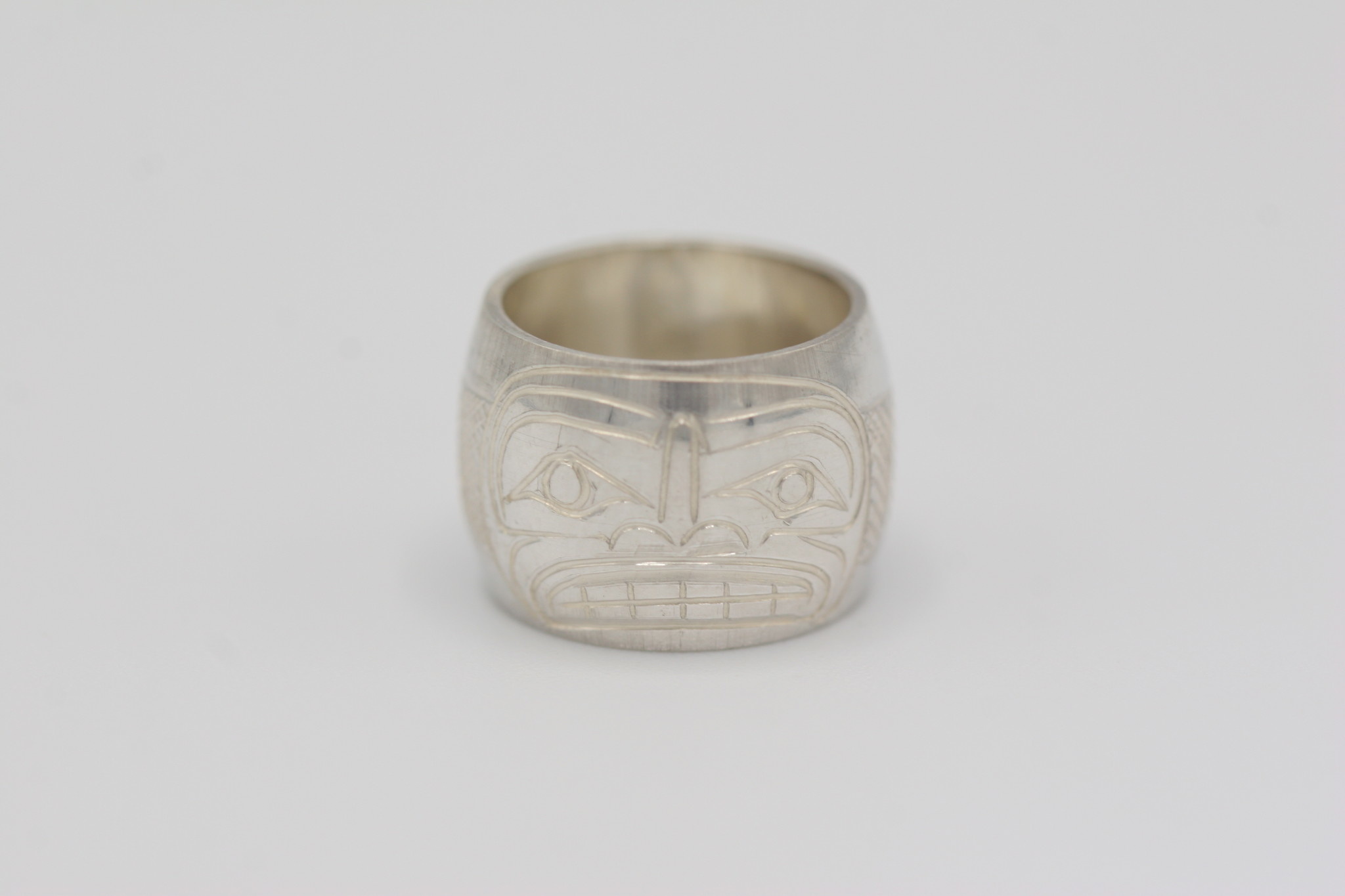 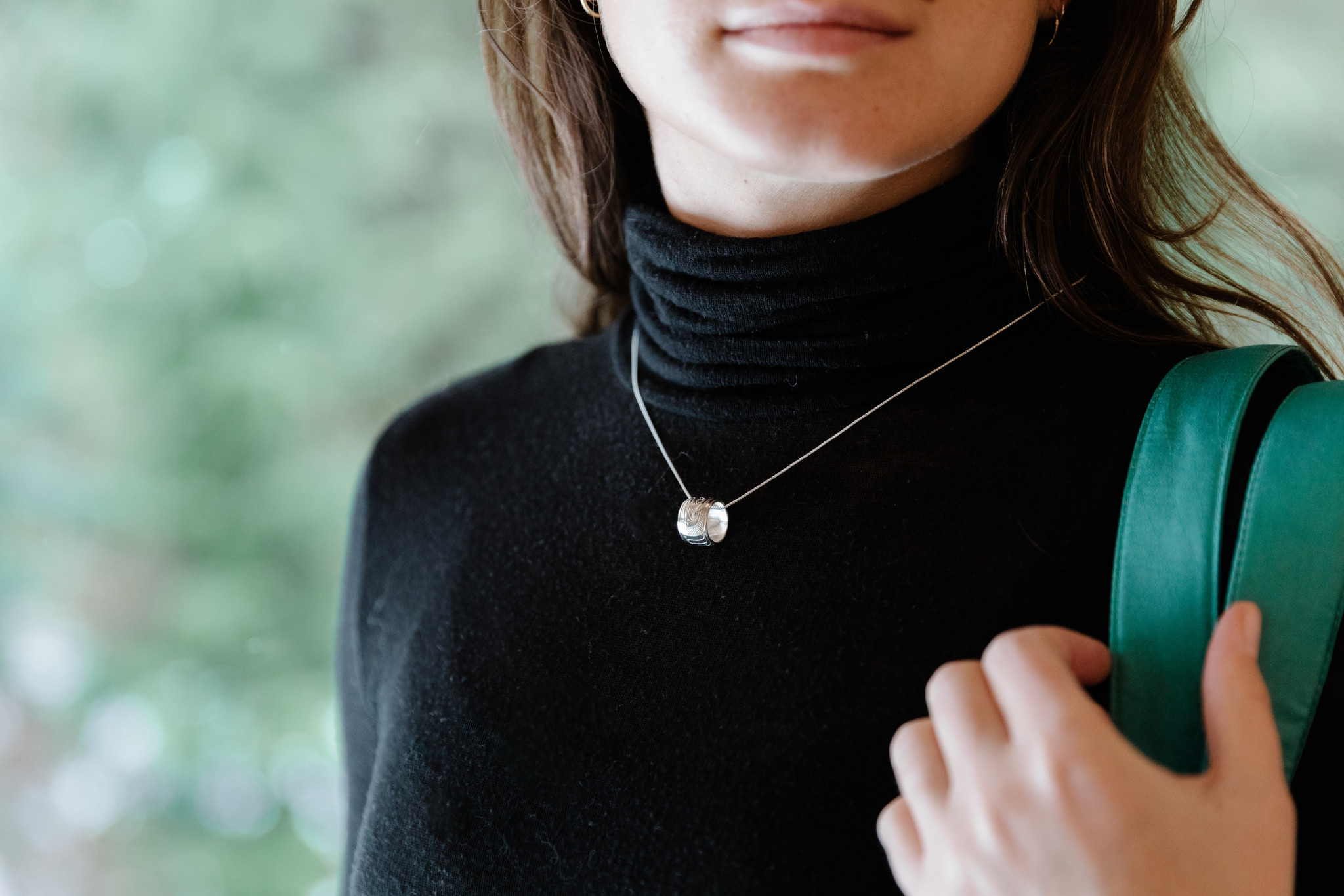 Protector and guardian spirit, Moon controls the tides and lightens the darkness of the night. Moon appears in different myths from nation to nation, some telling of how Raven released the Moon into the sky. The Moon can influence our emotions and change our moods. 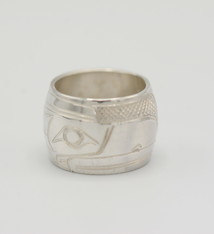 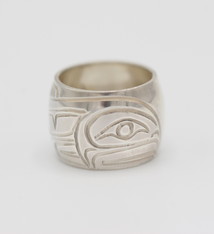 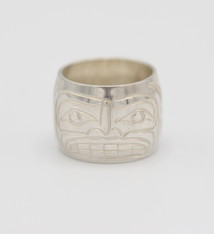