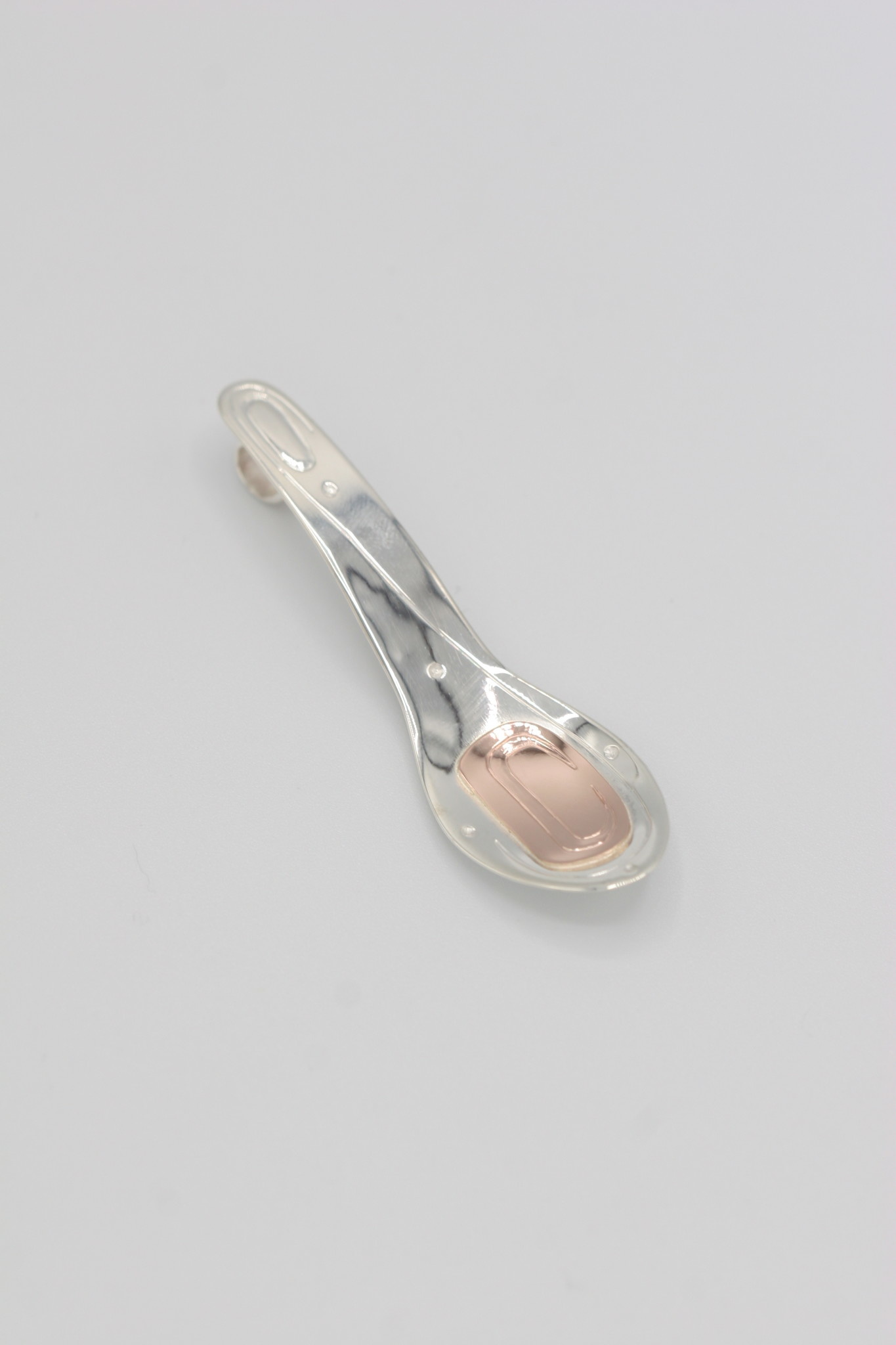 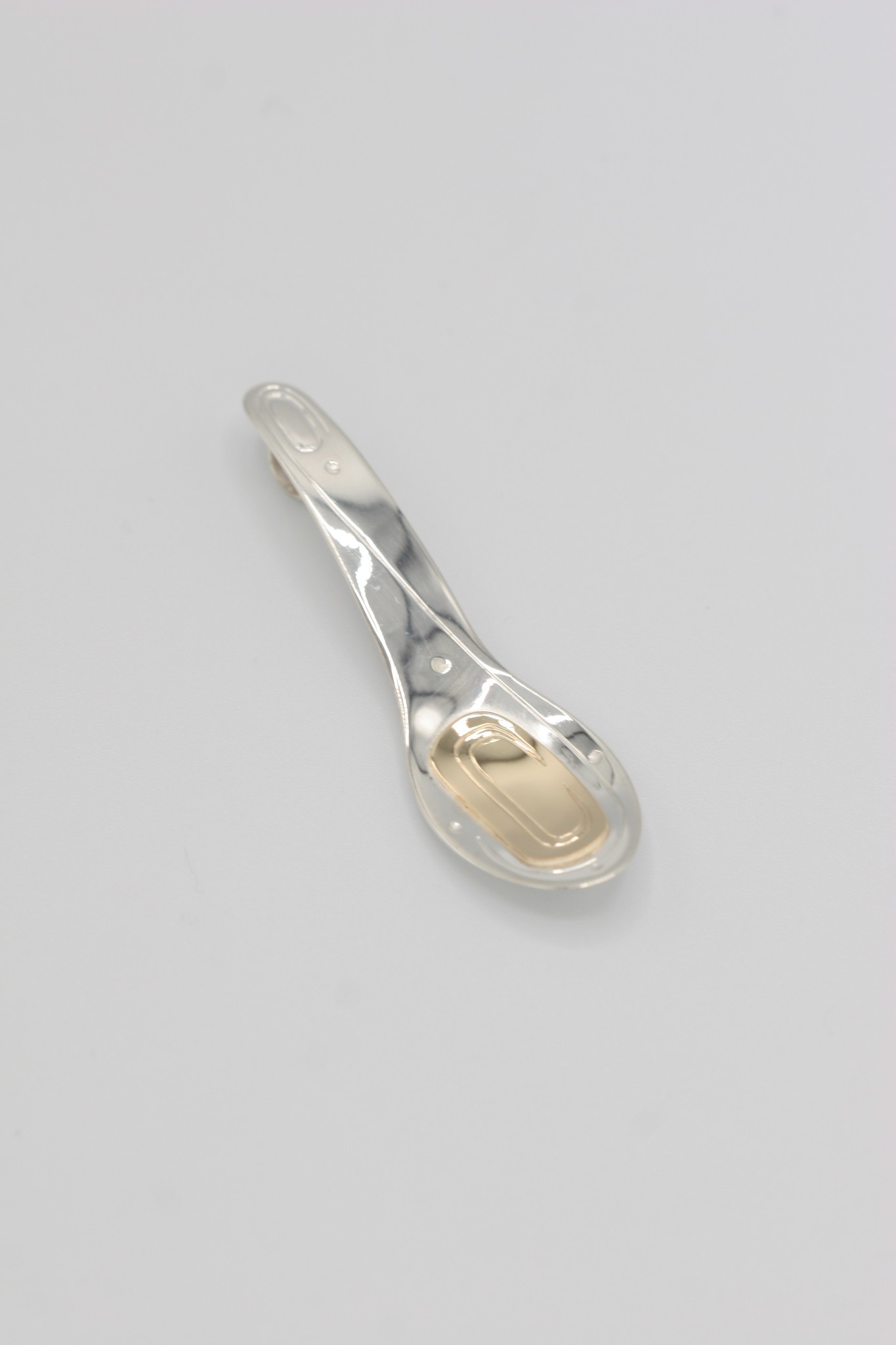 Available in yellow or rose gold. 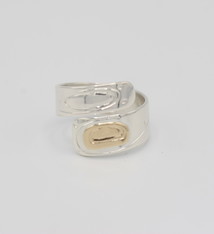