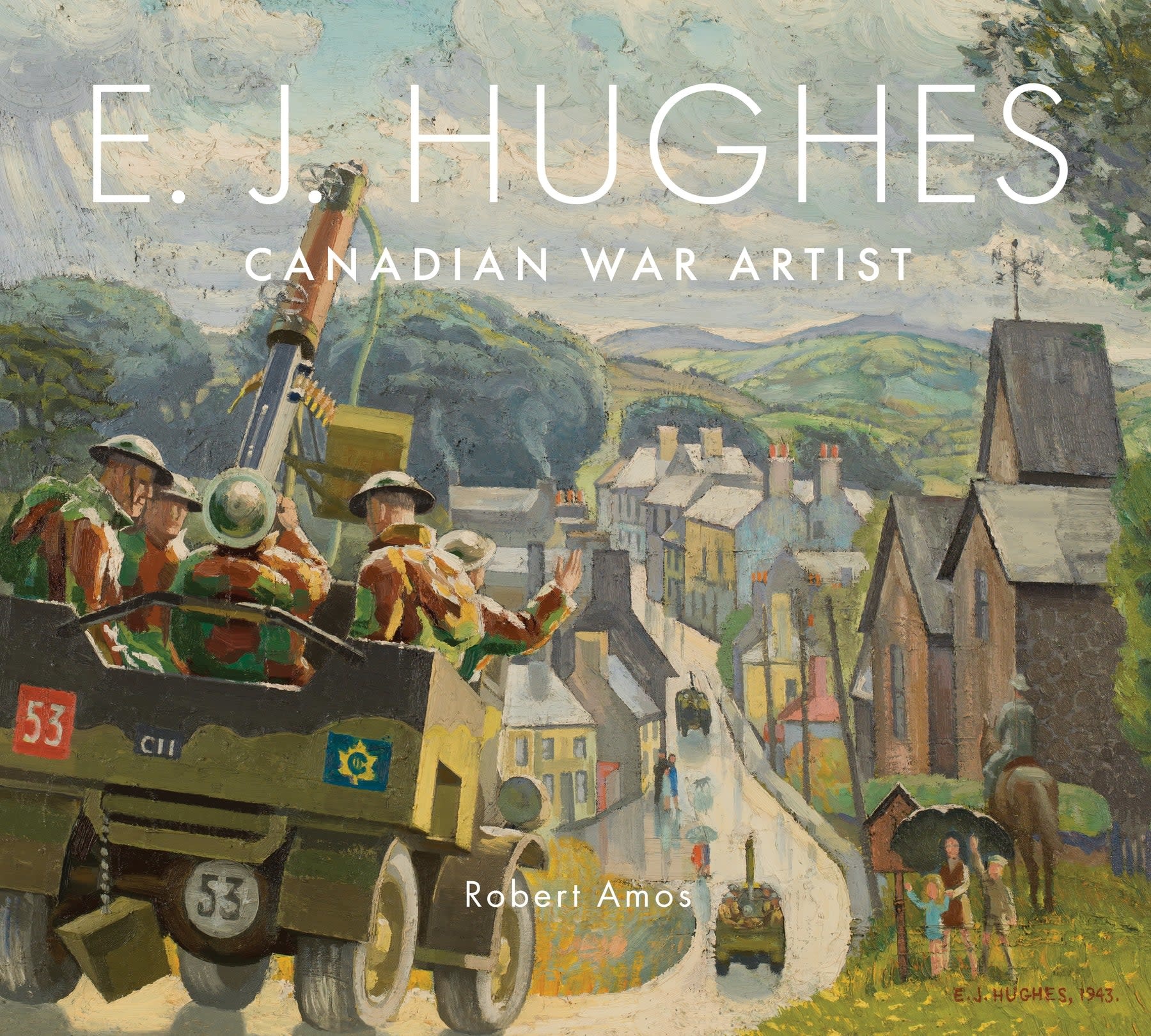 In this, the third volume of an award-winning series on artist E. J. Hughes (1913–2007), Robert Amos turns his focus to Hughes’s service in the Second World War.

The narrative begins with Hughes’s cadet days with the Seaforth Highlanders in Vancouver, followed by his enlistment at the Work Point Barracks in Esquimalt in 1939. Named the first “service artist” in 1941, he spent two winters in Ottawa before being posted to London where he was attached to different regiments in England and Wales. His paintings of camp life and convoys reflect his keen attention to the details of vehicles, artillery, and uniforms. In 1943 on the Alaskan island of Kiska, he transformed sub-zero weather and howling gales into a powerful document of this remote theatre of war. He returned to Ottawa where he worked until 1946—Canada’s first, last, and longest-serving War Artist of the Second World War. He was also the most prolific.

The book features seventy artworks from the Canadian War Museum’s holdings, expanded with many personal photos and sketches from the artist’s papers. The narrative situates Hughes’s wartime work within the broader context of his life and his development as an artist. With the care and knowledge of a fellow artist, Amos draws the reader into this important chapter in the life of E. J. Hughes and Canadian art. 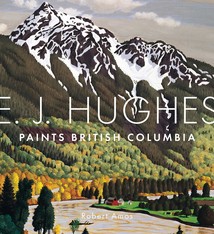 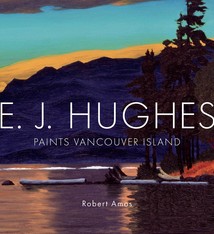 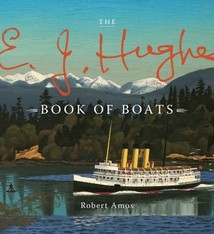