Home » One Man In His Time...Michael Audain 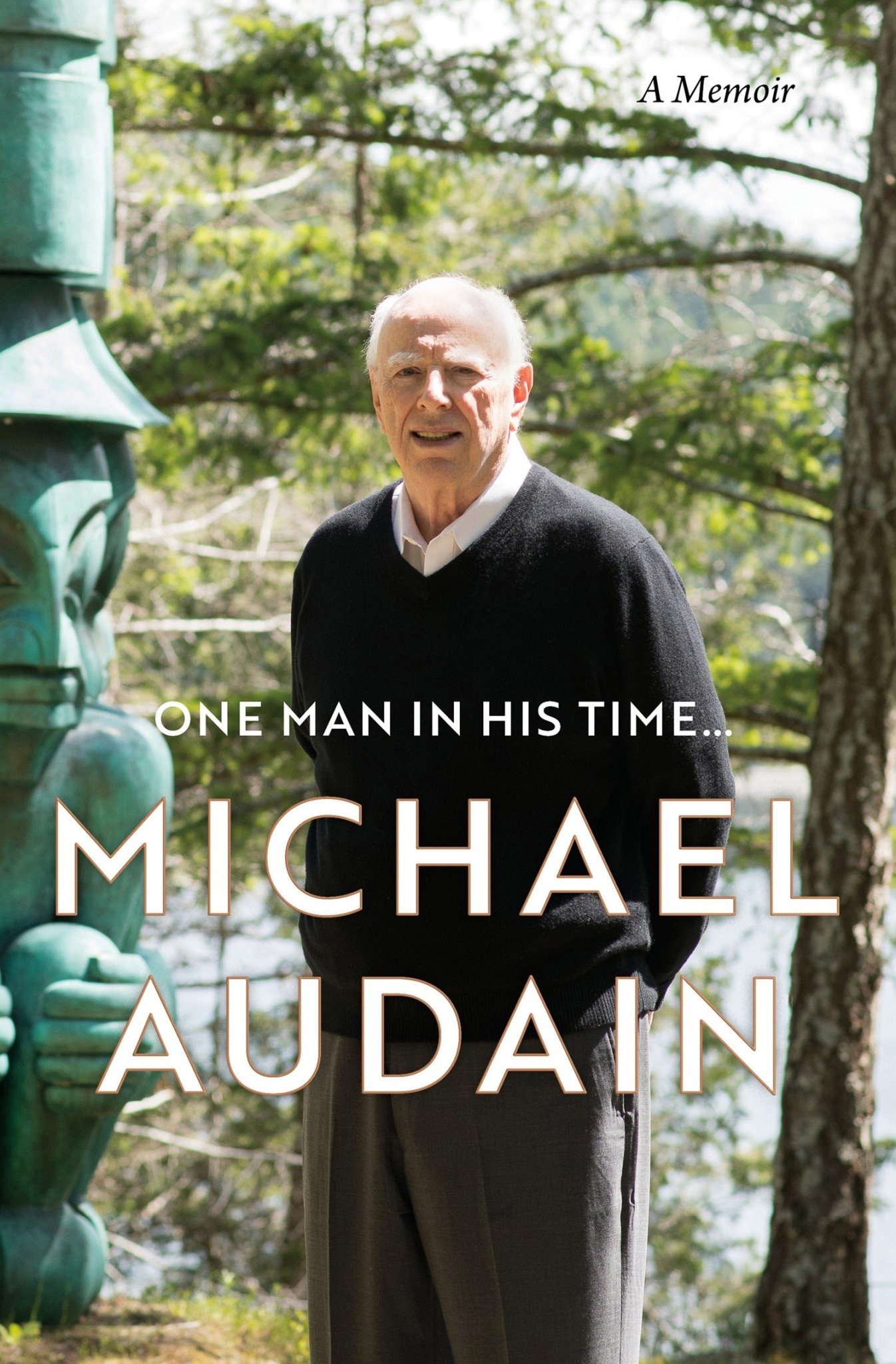 One Man In His Time...Michael Audain

The unlikely and riveting story of how a left-wing activist became one of BC’s most accomplished business leaders and philanthropists, championing projects in the visual arts and innovation in Canadian wildlife protection and sustainability.

Freedom rider. Student radical. Academic. Social activist. Residential developer. Museum builder. Grizzly bear protector. Michael Audain has been all of these things and more in a colourful life spanning eight decades, three continents and five careers. Born into a branch of the legendary BC Dunsmuir clan that had lost its wealth and social status, little was expected of Audain. A lonely teenager plagued by insecurities, he was a dismal failure in the classroom and on the playing field. Yet Audain would become one of the most prominent home builders in British Columbia and a well-known philanthropist in support of the visual arts and wildlife causes.

Along the way, Audain did time in a Mississippi prison for participating in the Freedom Rider movement. He started the Nuclear Disarmament Club at the University of British Columbia and was a founder of the BC Civil Liberties Association. He advocated for the radical Sons of Freedom Doukhobor sect on their protest march from the Kootenays to Vancouver. He proudly displayed a photograph of the communist revolutionary Fidel Castro at the founding convention of the New Democratic Party until Tommy Douglas persuaded him to take it down. Audain worked for an airline in the Arctic, became a probation officer and a farm appraiser, was detained in Ireland under suspicion of terrorism, and sought wisdom from a Buddhist monk in Thailand. In 1980, he took the most unexpected turn of all and became a developer in Greater Vancouver’s volatile housing market. As chairman of Polygon Homes Ltd., he has been responsible for the construction of over 30,000 homes.

“My life never had a business plan,” muses Audain. One Man in His Time… is a story of life’s unplanned twists and turns, victories and defeats, recounted with characteristic wit and candour. It is a tale of adventure and perseverance that will inspire many seeking to find their place in the world. 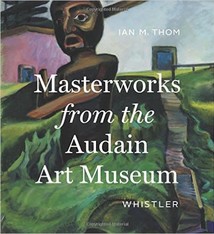 Masterworks from the Audain Art Museum